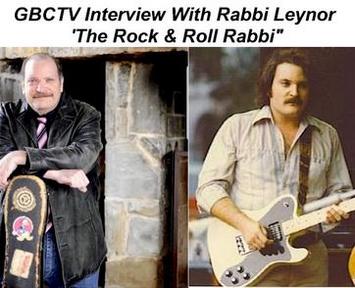 Rabbi Jeffrey Leynor graduated from Rutgers University in 1983, Magna Cum Laude, Phi Beta Kappa, Who’s Who in American Universities and Colleges, and a Rutgers Honors Program Scholar. Jeffrey studied Jewish history, philosophy, language, Hebrew Bible, midrash, Mishnah, Talmud and many other near eastern subjects and cultures including Christianity and Islam. He was accepted at Jewish Theological Seminary in New York, which only accepts students from the top 5%. The first year there was a concentration on the Hebrew language, grammar and texts from all different historical periods. His second year was spent in Israel on a dig with Professor Stieglitz and in a Hebrew immersion course called an “Ulpan.” He also attended seminary classes and classes at Hebrew University in Jerusalem. In 1989 Jeffrey graduated with a MA and was ordained as a rabbi. He took a pulpit position as the rabbi of Congregation Beth Torah in Dallas (1989-2005) and at Congregation Beth El Binah in Richardson (2006-2010). He has been a chaplain and counselor for a number of local organizations and counseling programs, including the Plano Police Department. He was a co-founder of the TOV Center, Inc. with Jim Myers.