The Tanakh, Jewish Scriptures, is the oldest section of the Christian Bible (Old Testament). It contains three sections that became “Scriptures” at different times. TaNaKh reflects the names of those sections. The first section is called the TORAH, which is the transliteration of a Hebrew word that may be translated as either "Law" or "Instruction."  The Torah was canonized about 450 BCE by Jews living in Babylon, under the leadership of Ezra the Scribe. He carried it to Judea under the authority of the Persian king.

The second section of the Tanakh was canonized about 250 BCE.  It is called Nevi'im (Prophets). Later, the Sadducees would reject it, but others, including the Pharisees and Jesus Movement accepted it as part of the canon. The books at been written long before they were canonized

Around 250 BCE two other related events occurred.  First, the Hebrew Bible was translated into Greek at Alexandria, Egypt.  It is called the Septuagint. About the same time, a Jewish sect living by the Dead Sea at Qumran began making copies scrolls of books in the Tanakh and other writings. The scrolls were put in caves before the Romans destroyed the Jerusalem Temple in 70 CE.  They would not be discovered until 1947 and they are now called the Dead Sea Scrolls.

The third section is called Ketuvim (Writings).  It is generally agreed upon that most of these scrolls were treated as Scripture before 90 CE, when they officially became part of the Jewish canon.  Even after 90 CE disagreements continued, but the Jewish canon was finally closed at Usha in 140 CE with the exclusion of the book of Ben Sirach and the inclusion of the book of Esther. 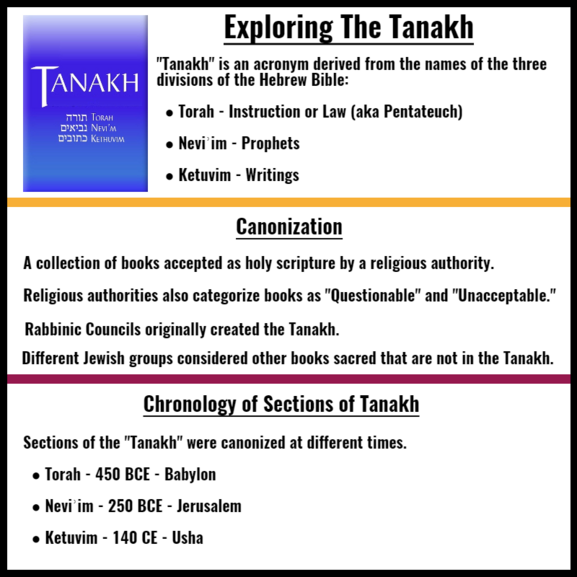 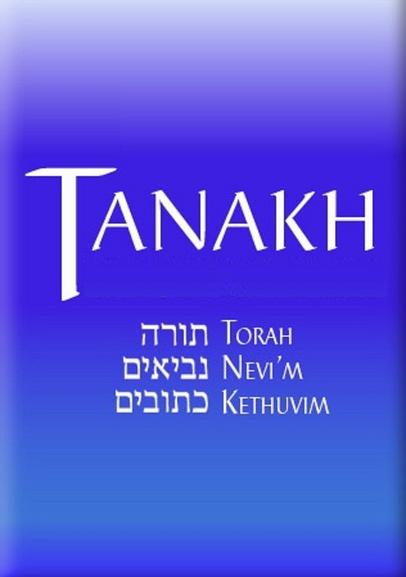