Most beliefscapes are created from written documents instead of paintings or pictures. 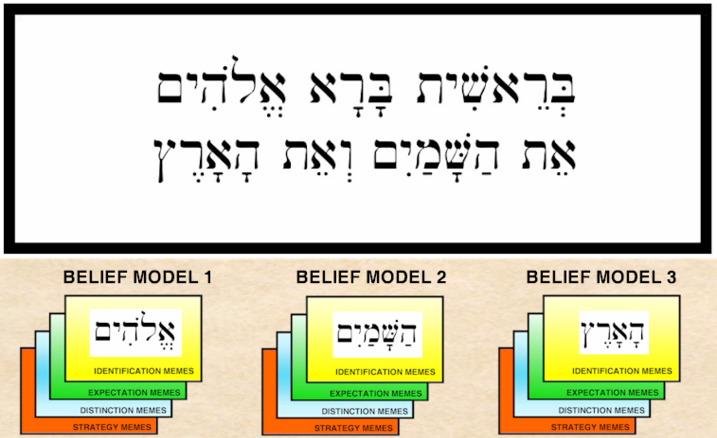 We will do this in a future project after you learn more about working with beliefscapes. Learning how to work with beliefscapes empowers you to become a conscious participant in shaping your own reality – and understanding the realities of others. Sign up to receive our updates on our mailing list and by following us on Facebook, Twitter and Google.

​The English words above, however, reveal my beliefscape. They are not the words of ancient source’s beliefscape. To see it we must view his words andconnect his belief models to them. 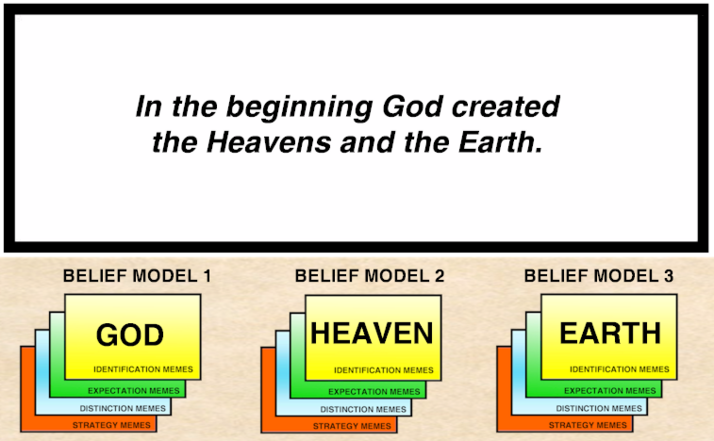